Why don’t most school buses have seat belts?

Seat belts save lives. Using one is “the single most effective way” drivers can prevent death in a car accident, according to the National Highway Traffic Safety Administration, the government agency charged with keeping motorists out of harm’s way.

Yet when 26 million American children return to their classrooms aboard school buses over the next few weeks, chances are they’ll be heading to school unbelted.

Only about 20 percent of the nation’s 480,000 school buses have seat belts available, and only six states –- New York, New Jersey, California, Texas, Louisiana and Florida -– have laws that begin to address seat belts on school buses.

NHTSA and school bus industry associations say, even without belts, school bus travel is statistically safer than any other form of ground transportation. 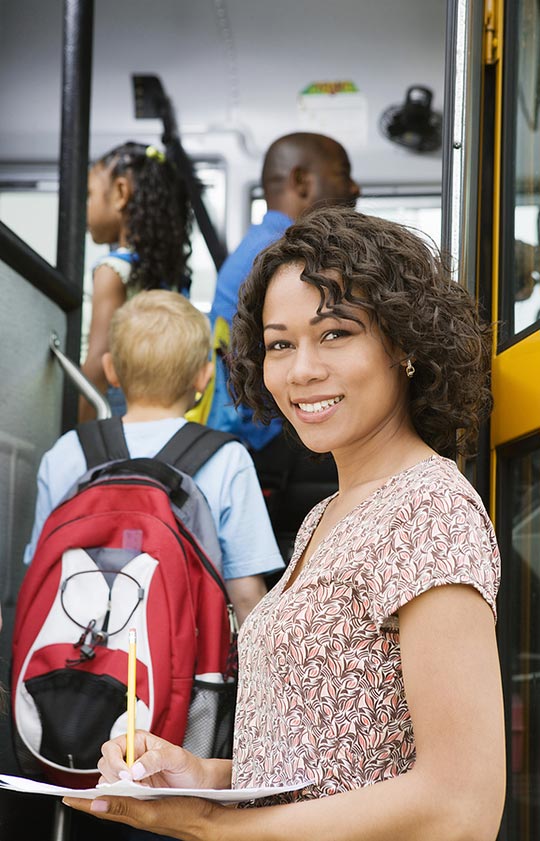 School buses provide the safest form of ground transportation in the country, according to NHTSA.

And buses are far safer than cars. For novice drivers, students are 50 times more likely to arrive at school alive if they take a school bus instead of driving with teen friends or by driving themselves. Buses are even safer than when mom and dad are driving: Kids are 20 times more likely to arrive alive than if they’re driven by a parent, according to Blue Bird Corp., one of the nation’s largest school bus manufacturers.

The National Association of State Directors of Pupil Transportation Services say these numbers are an achievement, and attribute them to compartmentalization, a safety design that specifies the precise spacing between seats and the height of seat backs. It keeps kids from being thrown about the bus, but is only designed to be truly effective in a frontal crash.